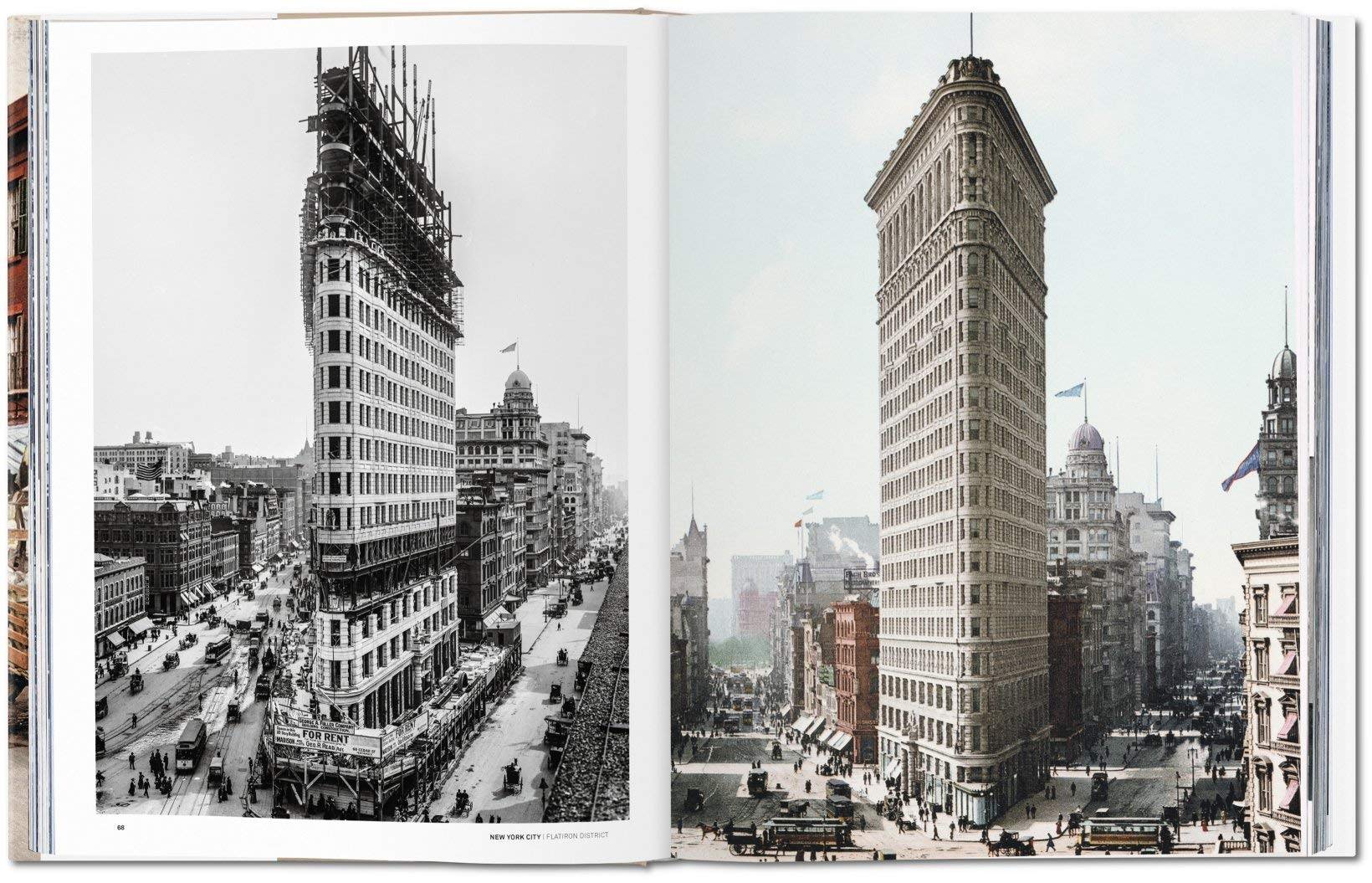 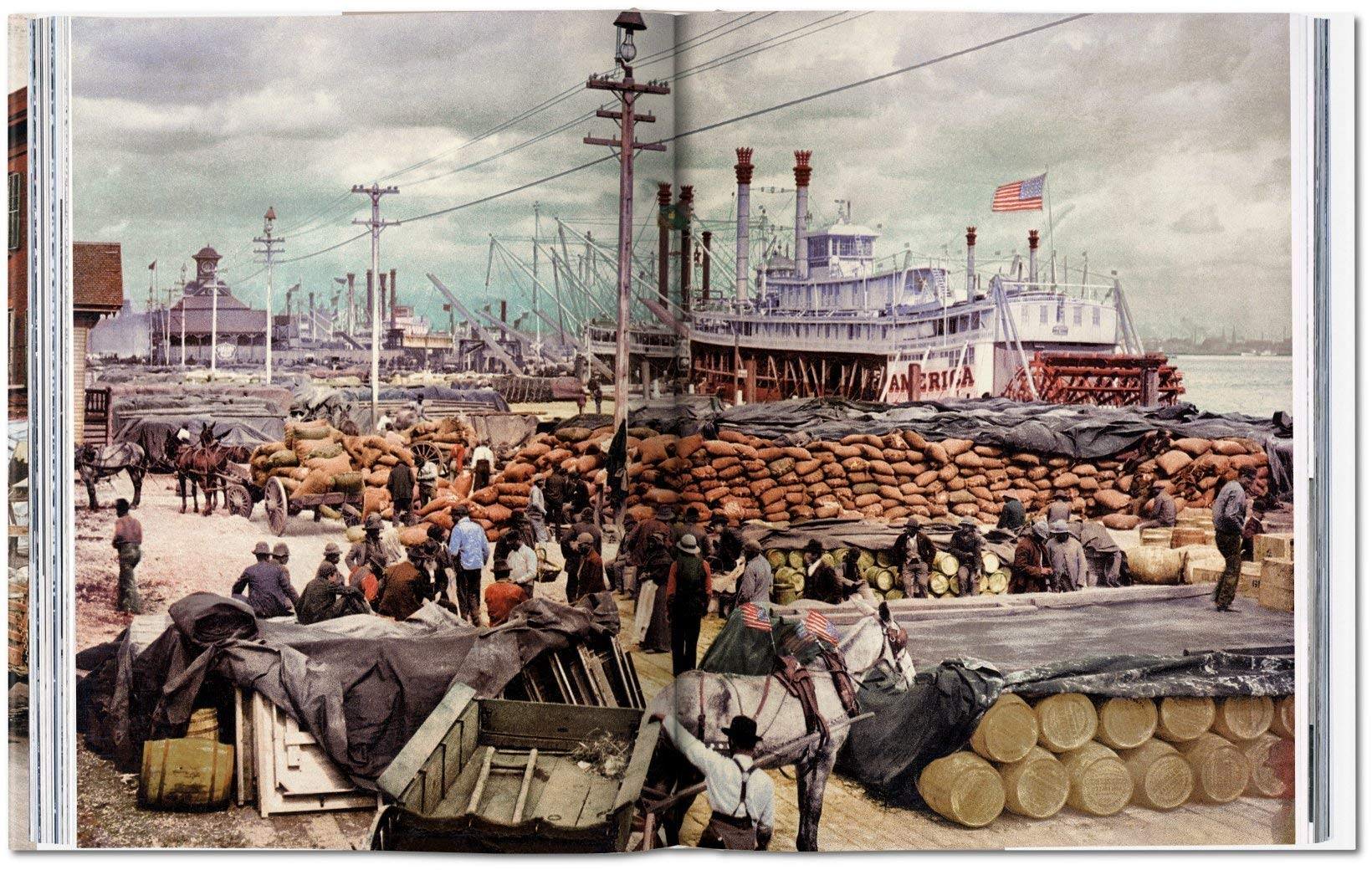 These rediscovered Photochrom and Photostint postcard images from the private collection of Marc Walter were produced by the Detroit Photographic Company between 1888 and 1924. Using a photolithographic process that predated the autochrome by nearly 20 years, they offered people the very first color photographs of The United States. Suddenly, the continent's colors were available for all to see. The rich ochres and browns of the Grand Canyon, the dazzle of Atlantic City, became a visual delight not only for eyewitnesses, but for Americans far and wide.

Imbued with this sense of discovery and adventure, the pictures gathered here are a voyage through peoples, places and time at once. They take us through North America’s vast and varied landscape, encounter its many communities, and above all transport us back to the New World of over a century ago. Over more than 600 pages including fold-out spreads, this sweeping panorama takes us from Native American settlements to New York's Chinatown, from some of the last cowboys to Coney Island's heyday. As luminous now as they were some 120 years ago, these rare and remarkable images that brought America to Americans now bring American's past to our present. 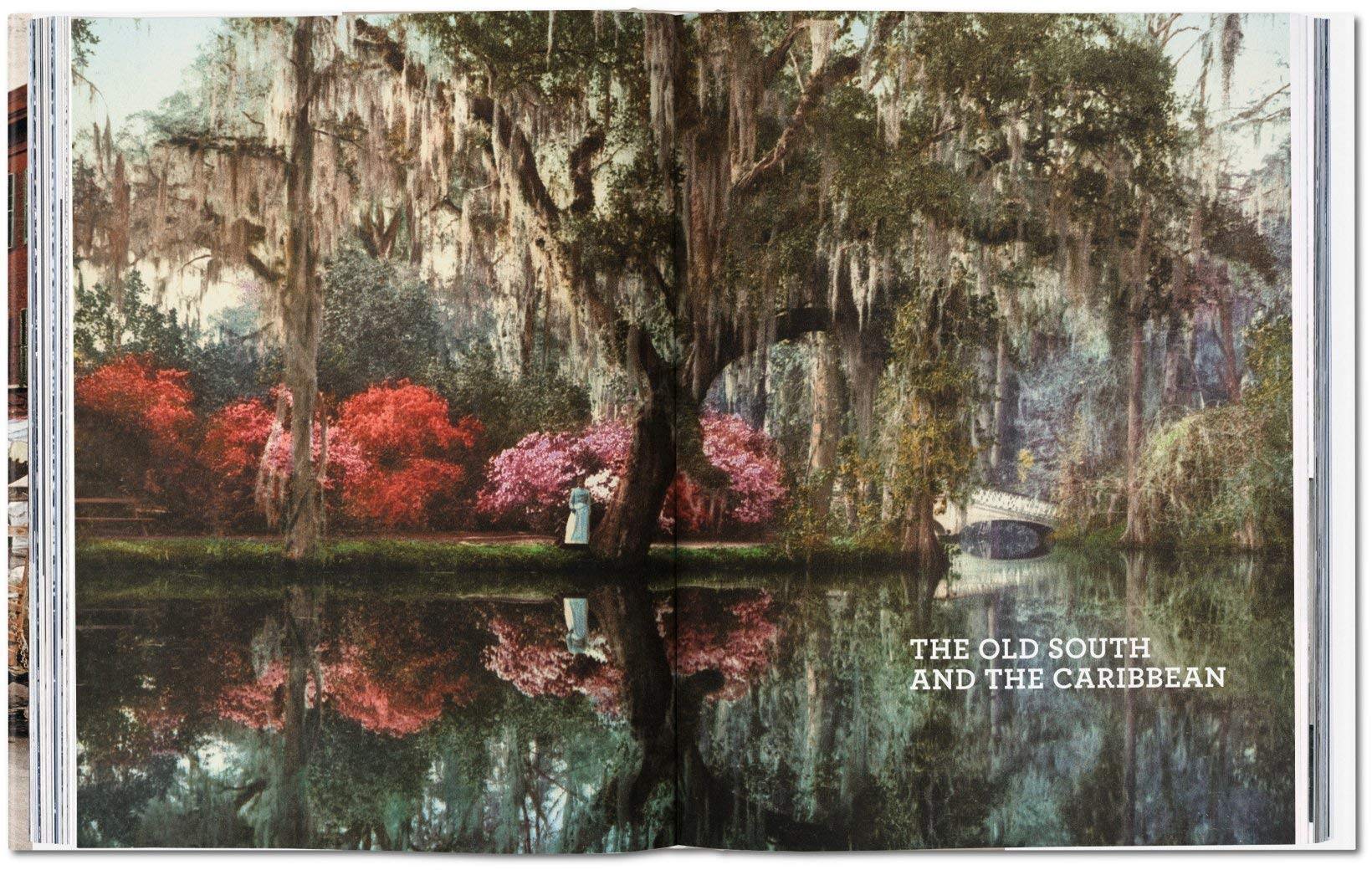 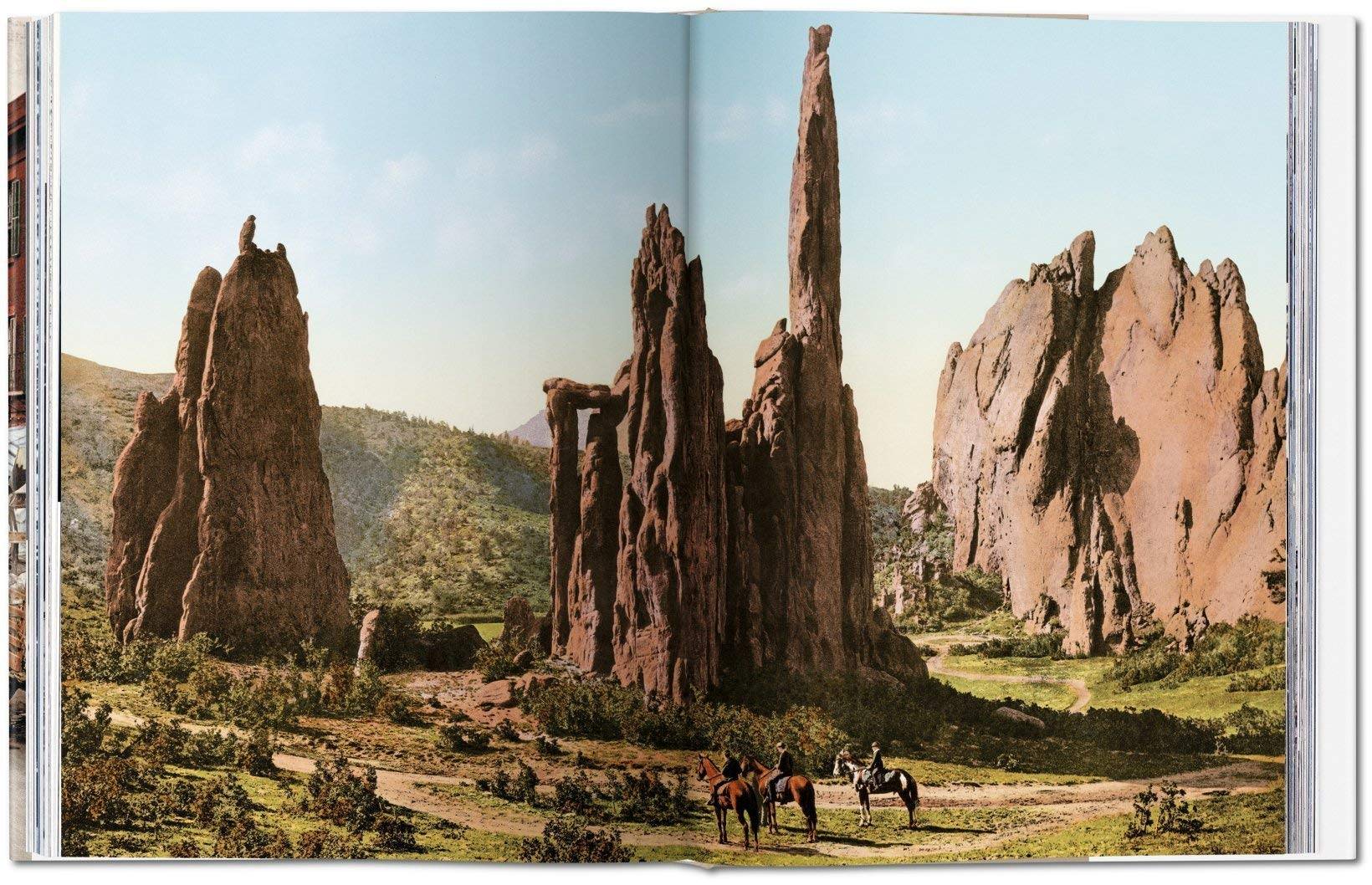