'Trespasses', Louise Kennedy's debut novel (she previously published an acclaimed short story collection 'The End of the World is a Cul de Sac') is set in Northern Ireland in the mid 1970s. It is a fictional story set against a historically accurate account of 'The Troubles'. It is not a faction but the background and circumstances in which both traditions existed is recognizable. The author describes her book as 'a work of fiction that is based on true events' and it is clear that Ms Kennedy, growing up near Belfast draws on her own background, the story being all the richer for it. Knowledge of Northern Irish politics is not required however, the story is set in a time many will remember and for those who don't, it will be illuminating.

At heart this is a love story. Cushla, a primary school teacher and occasional barmaid in her family's pub, falls in love with Michael and despite misgivings she finds it beyond her to give him up. Descriptions of her school pupils, neighbours, family, police, and army personnel and the pub 'regulars' are vividly and incisively drawn. I do not want to give too much of the story away. This is a book that satisfies on many levels, beautifully and sparingly written. It is destined to climb the best sellers list to become a modern Irish classic.

'The End of the World is a Cul de Sac' is on the next Bank Holiday read list and I look forward to Ms Kennedy's next offering! 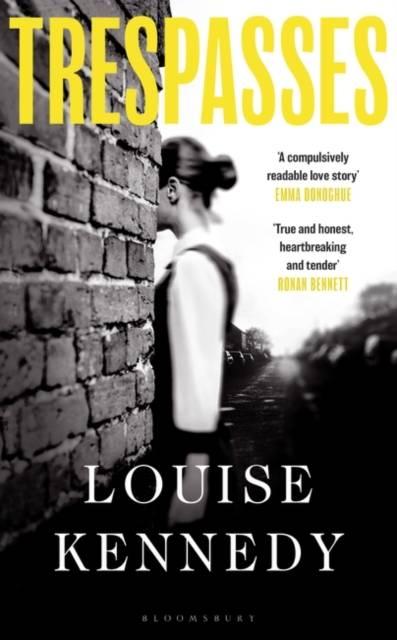